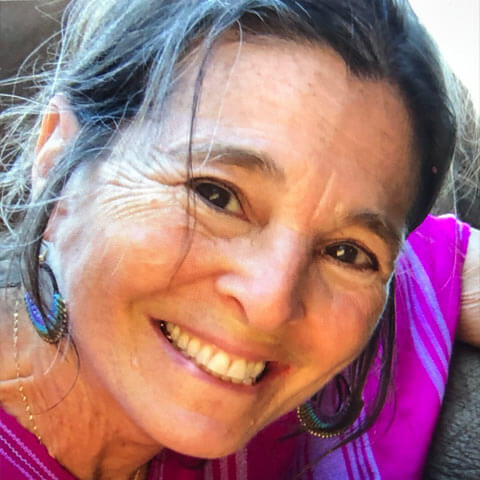 Carole has worked in the Healing Arts since 1970 when she began her career as an outreach counselor. She furthered her studies in many approaches to psychology focusing on the relationship between psyche and body. After completing her MA and PhD she was awarded certification as Licensed Psychologist in 1980.

She opened her private practice in 1972 and has continued to the present weaving a wide range of advanced trainings and expanded personal/professional experiences into her clinical work. In 1990, at Emilie Conrad's suggestion, she started teaching Continuum in the U.S and in Israel. That year, her passions for Jungian Psychology and for Continuum, alchemically combined in a body of work she calls "Living Inquiry" — living the inquiry of who and what we are, and what we are doing on this planet at this time.

"Living Inquiry" has continued to deepen and expand into a variety of workshops, retreats, ceremonial gatherings and teaching/mentoring venues. Common to all of them is shifting from cultural paradigms based in the values of "good/bad, right/wrong" to Life lived from a paradigm of "resonance." Entering inquiry through any portal of "thought", “emotion", dream, image or sensation, we can explore the entire journey from Spirit to Matter and the realization that, as humans, we are never less than both. This journey welcomes and includes any personal, impersonal or transpersonal human experience as a launching pad into the vast and miraculous Mystery of Life on planet earth at this time.

Theme based classes in which we use Continuum to explore issues such as "resistance", human conflict, oppression and liberation, knowing, the Void etc

No media submitted by this teacher.
see all media 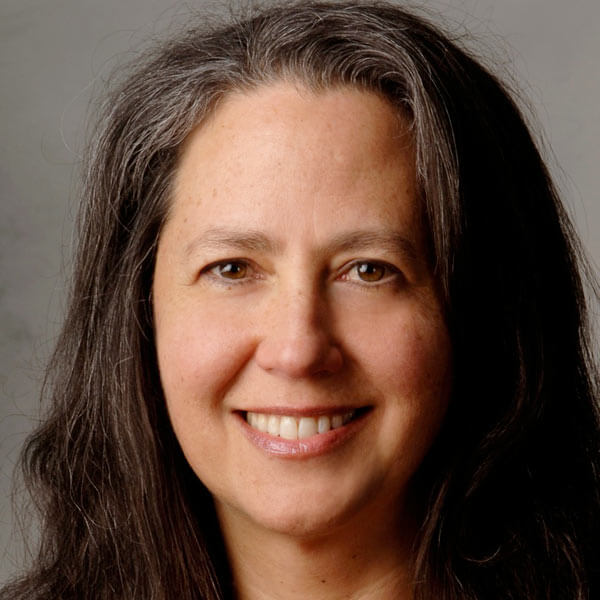 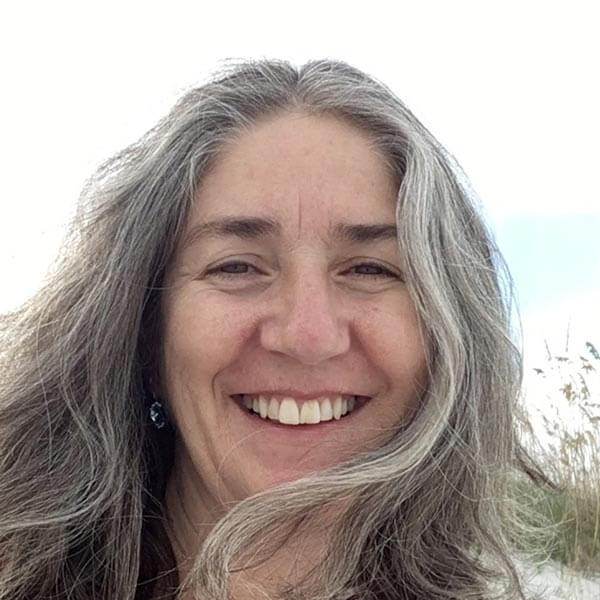 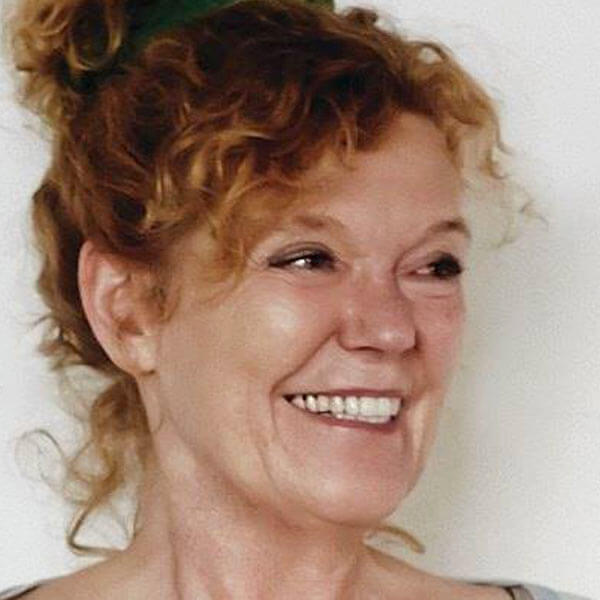