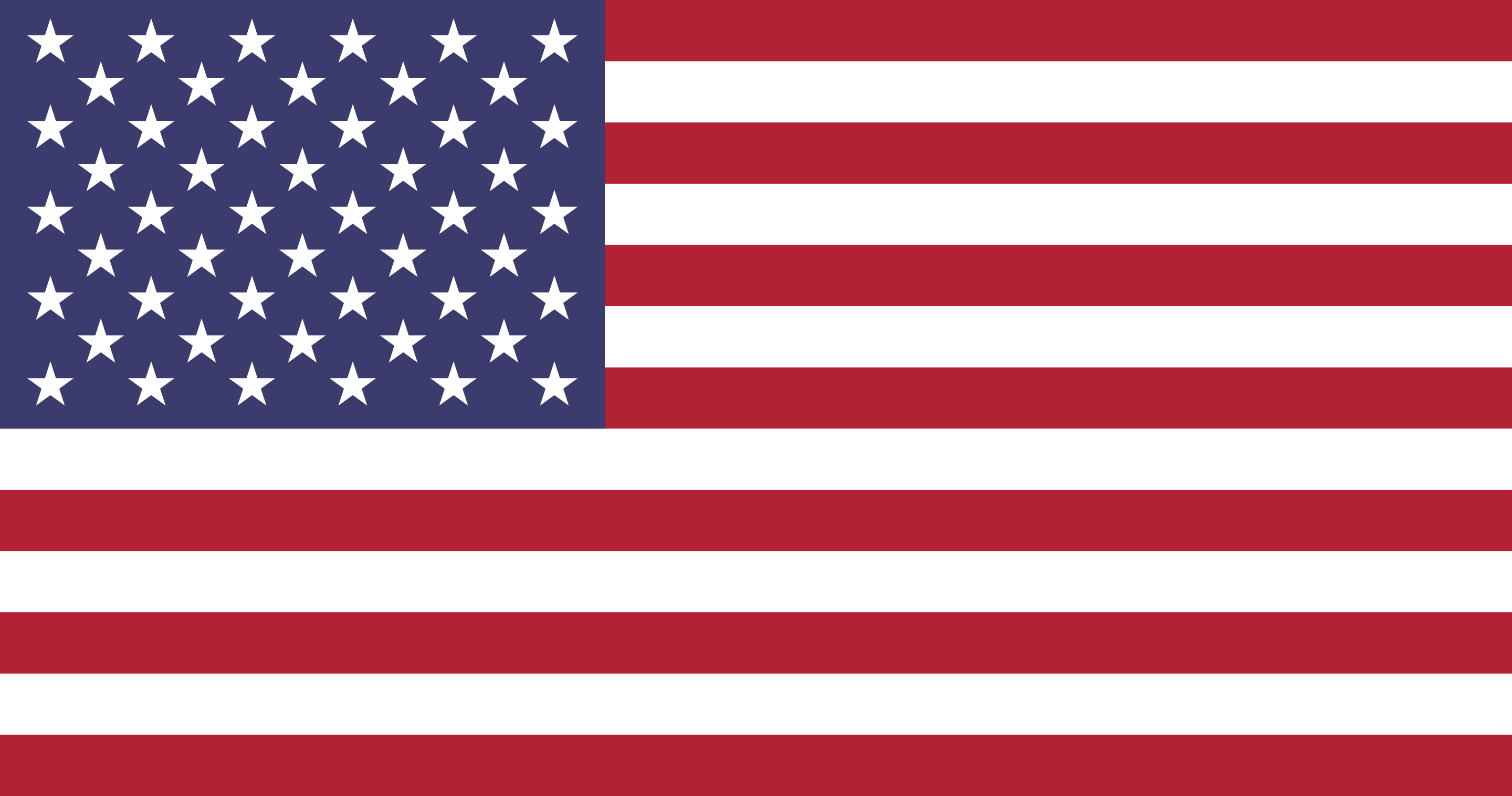 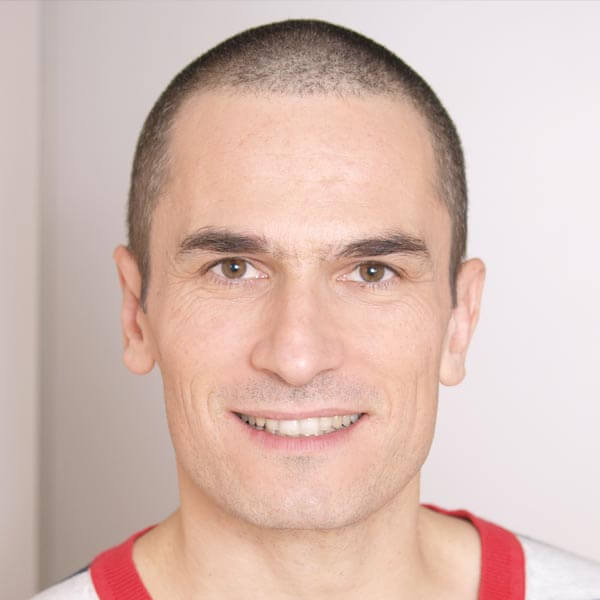 From personal experience exploring somatic practices, and Continuum in particular, Sylvain explores the concept of embodied life as a form of “biotechnology.”

What is “biotechnology”? Is it the capacity to produce fire, or to sculpt sharp tools, or to have the Internet? What if there was another side of technology? Could we flip the coin and realize that WE may BE a technology of Life itself? Maybe the body is a living, biological technology?

At an early age, I was very uncomfortable with my body; it was a source of discomfort, fear, and sometimes suffering. I could feel so many discordant things… breathing was never enough… my body didn't look like my mind wanted it to… my body and I were not good friends.

In my early twenties, I thought it was a revolutionary discovery, when I first experienced that bodily sensations could change my relationship to my body for the better through movement awareness.

At that time, while I was learning contemporary dance, I also discovered the Alexander technique, and the Feldenkrais method. These methods resonated with my contemporary approach to dance and movement.

To feel that my condition as a human being (rather disconnected from my body) could change drastically through simple movement explorations and bodily awareness, felt as important as Einstein’s discovery of relativity, but nobody was talking about this new way of relating to the human condition in my cultural environment.

25 years later, here in France, there are still only a few people who seem to have realized this new paradigm that started a century ago with pioneers like Rudolf Steiner, Rudolf Laban, and F. M. Alexander. These pioneers understood that the rhythms of movement and breath are the foundation for our human experience.

Scientific discoveries have focused on understanding the universe around us, understanding our behaviors, developing technologies to alleviate pain, changing our biochemistry, developing weapons that have the potential for mass destruction, traveling to the moon… And yet, inhabiting our own body has been ignored, like the dry desert soil. This lack of appreciation for the body shows particularly with our general cultural fear of death. Our lack of understanding the experience of embodiment leads us to deny death - the end of inhabiting this physical self.

Pioneers, such as our beloved Emilie Conrad have created the realm of somatics, the study and the realization that we live together with a body, whether we like it or not. For most of us, living in touch with our body is like living in a foreign land; we are not tuned to our body or sensations, because our focus is to live with an external focus on our existence, which is integrated in the collective cultural attitudes that deny the body. Unfortunately, cultural attitudes dominate and dictate the norm that defines the relationship we have with our bodies, rather than valuing our personal sensory experience of embodied awareness.

Emilie was one of the first to be outspoken and dare to mention the bigger picture to the collective. What if we are heading to an evolutionary wall with our scientific and military technologies? A technology evolves according to its means and functions. How do we upgrade or fine-tune our body technology that is organized into fluids, tissues, cells, proteins, DNA, and more?

The revolution in Somatic approaches, and Continuum specifically, is to flip the coin and look inward to unlock the biotechnologies within Life. We may be part of a hidden gift, not knowing that the technologies for our own evolution are sitting inside of us. What if the biotechnologies may be activated through awareness, sound resonance, cosmic waves, photons, electromagnetic forces, and movements?

Science is starting to take the perspective of somatics into account. Are we ready to move in and inhabit our bodies?

by
Sylvain
Méret
Visit my teacher page
LATEST BLOGS
Body Shamanism-Continuum As A Way To (Re-)connect With Spirit
by
Volker
Moritz
Diving Out of Time
by
Sabine
Mead
An Inner Practice Enhances Outer Expression
by
Elaine
Colandrea
Time Being: Mud Season as Opportunity
by
Megan
Bathory-Peeler
The Fluid “Network”
by
Bonnie
Gintis 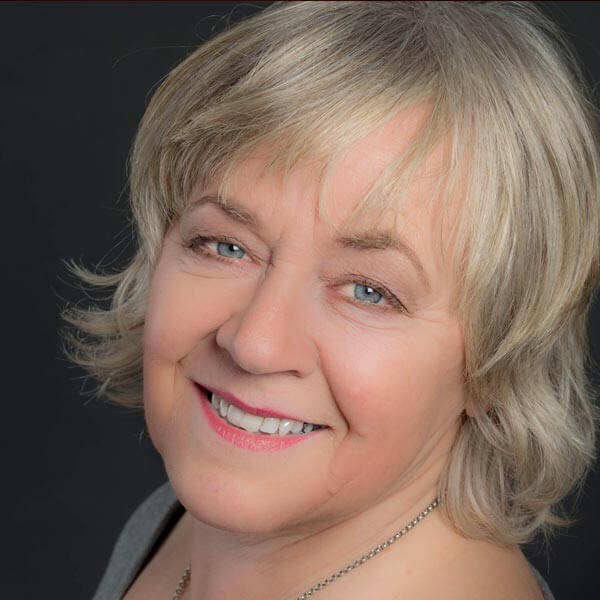 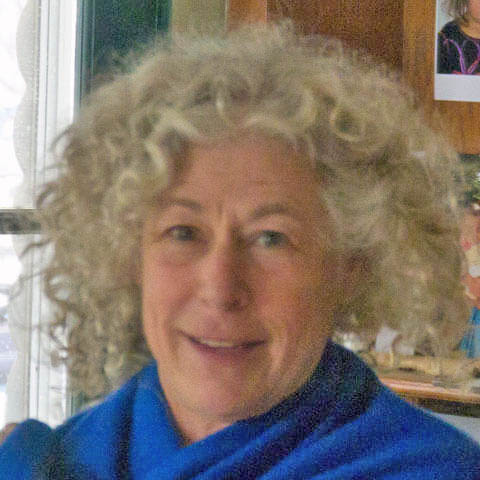 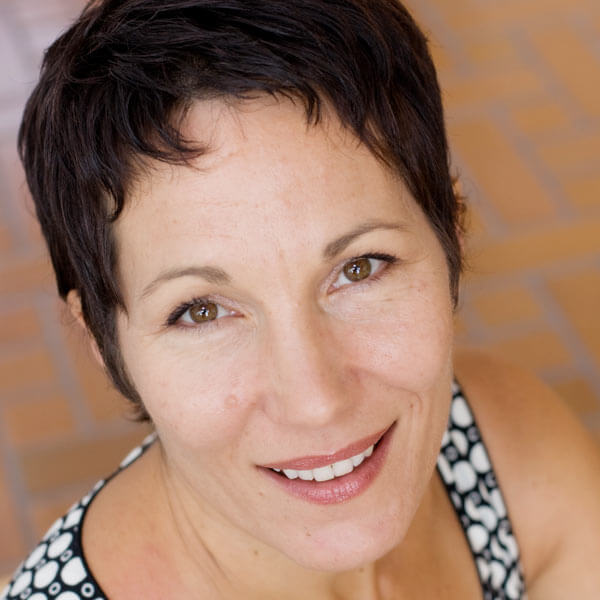